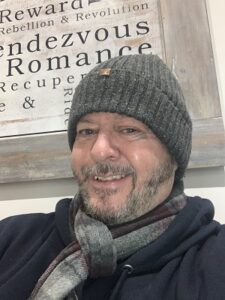 Initially joined RCC at the age of 15, back in 1973!!
Returned in 2008 after playing several years at Garsington. I was the first captain of the RCC 2nd XI in 2011-2013, been an umpire for the club since 2016, and am currently a Chairman at the club.
My most memorable day at RCC (for several reasons!):
Still remember opening the batting against Marcham 2nd XI; I was hit by a bouncer, which split my ear; patched up to some degree; resumed batting with my ear still bleeding and batted like an angry madman! Finished with 58…and a trip to the JR after to get stitches in the ear!! Lol 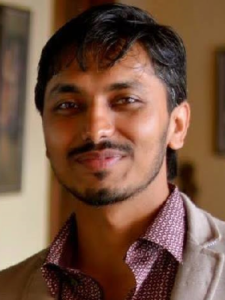